Researchers examined the role of space between nerves and tumor cells in oral cancer, and found that while perineural invasion is important. 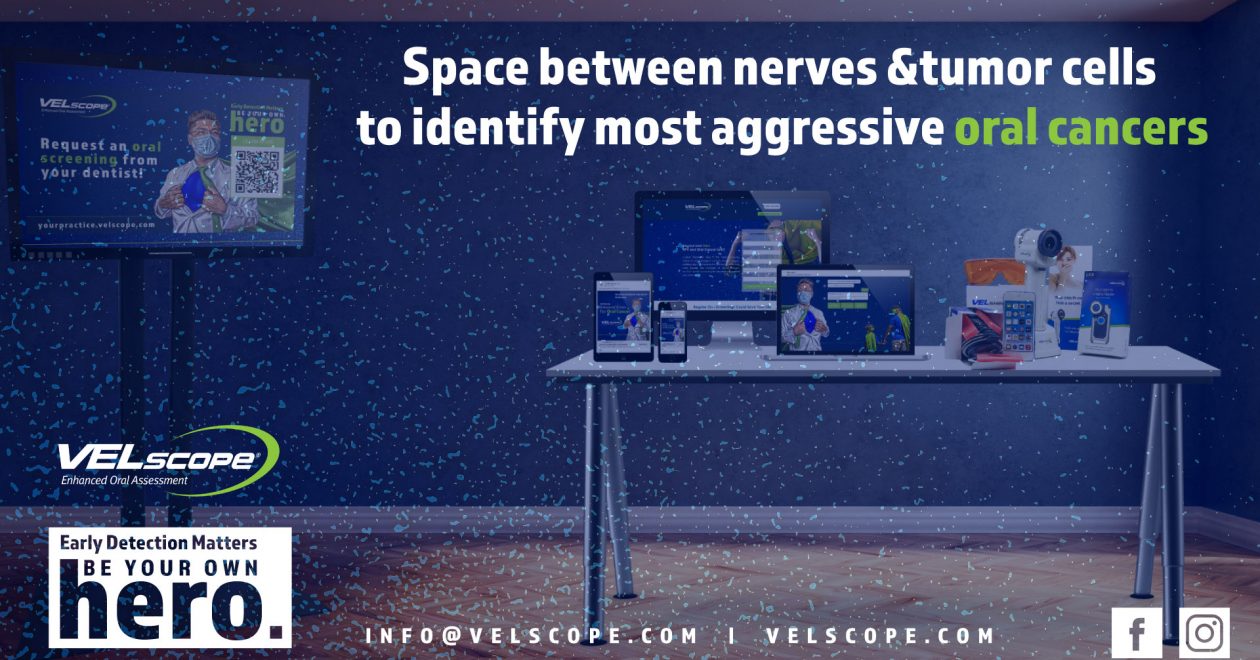 Space between nerves and tumor cells to identify most aggressive oral cancers.

One of the most terrifying aspects of cancer is its unpredictability: Some cancerous tumors are cured by treatment, while others shrink with treatment only to return later.

A new University of Michigan study identifies a feature in cancer that could help pinpoint treatment-resistant tumors when they are diagnosed, so oncologists know to treat aggressively from the beginning, with the hope of giving patients a better chance at survival.

Broadening the definition of perineural invasion could give oral cancer patients better chances of survival with earlier, more aggressive treatment.

“It was previously thought that cancer had to wrap around or be within the nerve to be dangerous. Our study shows that there is a distance gradient that influences the interaction and could improve treatment selection and patient survival,” said Nisha D’Silva, the Donald A. Kerr Endowed Collegiate Professor of Oral Pathology at the University of Michigan School of Dentistry.

Although perineural invasion, or PNI, occurs frequently in oral cancer, the diagnostic criteria vary and are subjective. Moreover, the role of perineural invasion as an independent predictor of survival has not been established, D’Silva said.

Consistent with these clinical findings, analysis of nerves in sections of human tumors show a gradient of expression of stress genes that is dependent on the distance between nerves and tumors, D’Silva said. This suggests that cancer cells induce an injury response in the nerve—the closer the cancer, the greater the nerve injury and the worse the cancer behaves.

The study also showed that patients with large nerves in the tumor had poor survival rates, which suggests that even noncancerous nerves in the tumor facilitated tumor growth. Together, these findings support revising the current definition of perineural invasion to account for these nerve-cancer interactions, D’Silva said.

Broadening the definition of perineural invasion based on nerve-tumor distance and including assessment of nerve diameter could improve treatment selection and, ultimately, reduce tumor recurrence and improve patient survival, she said. 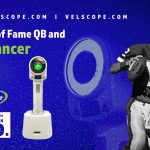 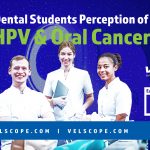